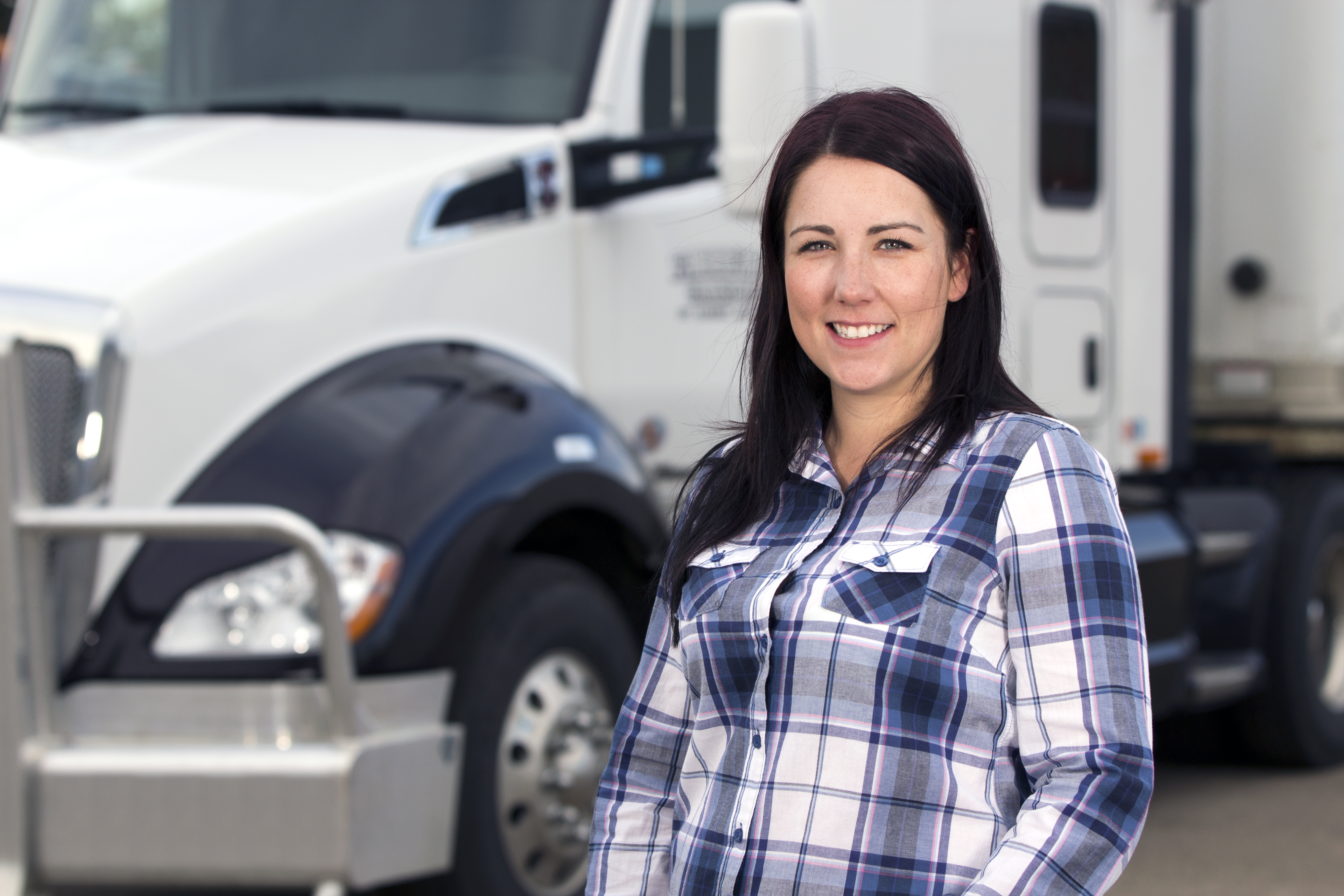 By the end of 2015, there was a shortage of 50,000 qualified truck drivers. By 2024, this number is predicted to rise to 175,000. Competition for talent is at an all-time high. Companies are offering higher wages, better benefits, and bonuses for joining, all of which means hiring costs are reaching up to $8,000 per driver.

Combine that with the fact that driver compensation has been going up 8-12% a year, and there’s never been a better time to get into a career in trucking. And yet, in 2018 the industry experienced a turnover rate of 94% at large truckload carriers, according to the American Trucking Association (ATA). So what’s the deal?

For companies, this means that the key to success is not just recruiting new candidates but focusing on retaining their current team. According to industry data, drivers have four main pain points: pay, equipment, logistics, and people. And we’ve got 5 proven strategies to address these pain points, help you boost your retention rates, and keep your fleet on the road.

Drivers and office staff have different jobs, responsibilities, and lifestyles. These diverse roles can mean a huge difference in the way employees approach problems and interact. And sometimes this conflict can lead to higher turnover. In fact, studies have shown a direct relationship between the dispatcher’s role and its impact on driver retention rates.

So it’s important to build a company culture that values professionalism, understanding, and communication. Helping each group understand the other’s priorities and ultimate goals will reduce conflict. And creating as much shared experience as possible between office staff and drivers will go a long way to creating the kind of “family atmosphere” that many employees say they seek.

For truckers, their equipment is their office, home, and tool to get their job done. So when a company makes major changes—like adding speed governors, switching to automatic trucks, or installing driver-facing dashboard cams—it’s natural that there will be confusion and sometimes pushback.

The key is not to stop progress, but to clearly communicate the reasons and benefits behind each change: speed governors aren’t about lack of trust in drivers, they’re about safety and fuel efficiency. Ensuring the line of communication is open can go a long way towards building trust and making truck drivers feel heard.

And listen to driver feedback on equipment. Ultimately, if they don’t like the equipment, they won’t stay.

Just as in any industry, employees want their voices to be heard. And this is especially important for an industry like trucking where the majority of employees are on the road. Find ways to solicit feedback and suggestions. Then—here’s the important part—act on it. Asking for feedback and then doing nothing about it will only frustrate everyone involved.

Address one-off issues individually with drivers. For more widespread issues, send out a weekly or monthly fleet-wide message that highlights slower-moving company wide changes. Acting on feedback at the speed of business is critical to retention and employee satisfaction.

Pay is often the number one pain point among drivers. At first, this seems obvious: everyone wants a raise, right? But often the issue is not about how much drivers are paid but how they are paid.

Different pay structures can take into account mileage, routes, and other complex factors, so that drivers aren’t even sure how their pay is being calculated. And “I don’t know if I was paid correctly” or “I don’t understand my paycheck” is a common complaint.

And, yes, if you can afford to: pay them better. Given the high demand for truckers, even a slight raise might be enough to keep valued employees in your fleet and ensure your business runs smoothly. Think of it as reinvesting in your business.

Drivers often complain about inefficient use of their time, such as long wait times at drop off points or lack of planning in their routes. And this goes beyond just being inconvenienced. When drivers aren’t moving, they aren’t getting paid, so delays and inefficiencies can have a big impact on their bottom line.

On top of that, drivers are people with jobs that take them away from their families and lives. So making routes as efficient as possible leaves them better compensated and with more time to spend with their family.

Ultimately, you need to show drivers that you are listening to their feedback and working to improve. Boosting retention rates isn’t just about reacting to problems, but about being proactive and building your solutions from there.