Pros and cons of joining a labor union 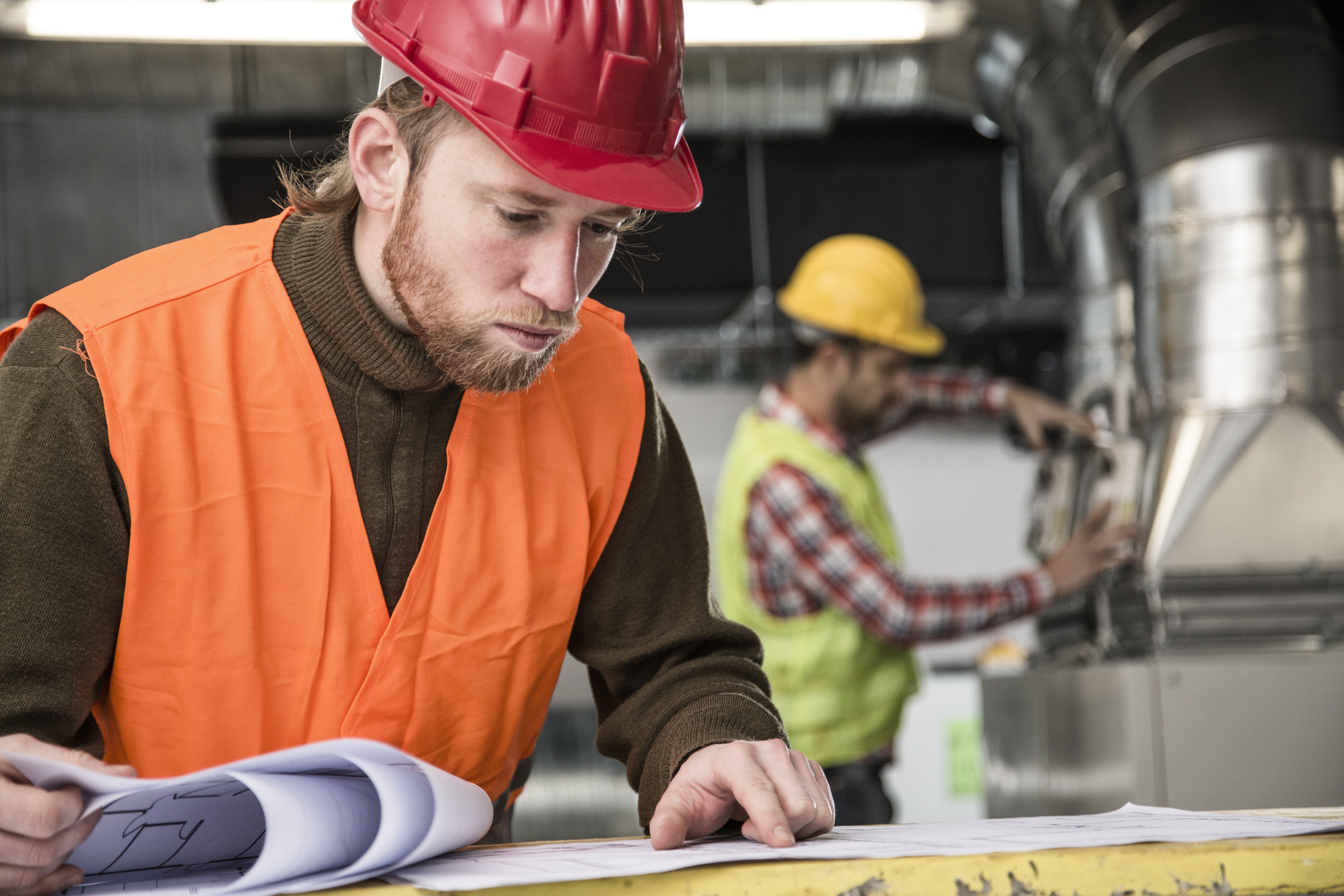 Right now there are over 60 unions representing over 14 million workers throughout the US. So what is a union? Basically, it’s an organized association of workers, usually ones who share a single profession or industry, that has been formed to protect workers’ rights and best interests.

Historically, labor unions formed as a way for workers to collectively advocate for things like better pay, higher safety standards, and humane working hours. Often they do this by sending representatives to negotiate with industry leaders on behalf of workers. If you hear about a union in the news, it’s often in the context of workers going on strike.

Technically, any group of workers has the right to form a union, but there are some professions that are more likely than others to be unionized. So who belongs to a union?

Pros and Cons of Unions

When exploring union vs non-union jobs, it’s worth thinking about some of the overall pros and cons to being part of an industrial union.

Though, some argue, this decline is due in part to the changing role of unions. Unions have become more active partners with companies in terms of training and recruiting employees, especially in manufacturing. And some of this is also due to the nature of the demands from younger workers, who may be more interested in portable health insurance or career training advancement than pension plans.

Whatever your ultimate choice when it comes to joining a union, it’s worth doing some research on your specific industry context. Ask yourself:

Job hunting? At WorkStep, we can connect you to a wide range of jobs across warehouse, production, trucking, and the skilled trades.