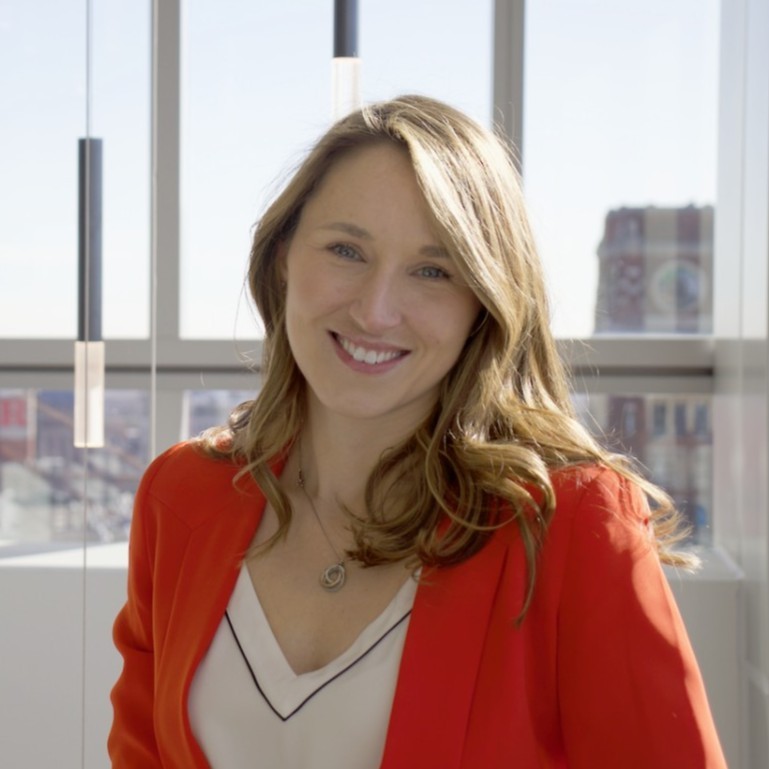 “Using WorkStep has helped give us the data we need to understand exactly what’s affecting employee turnover. Using this data, we can react immediately. Thanks to WorkStep, we’ve dramatically improved retention and increased new hire satisfaction and preparedness.” 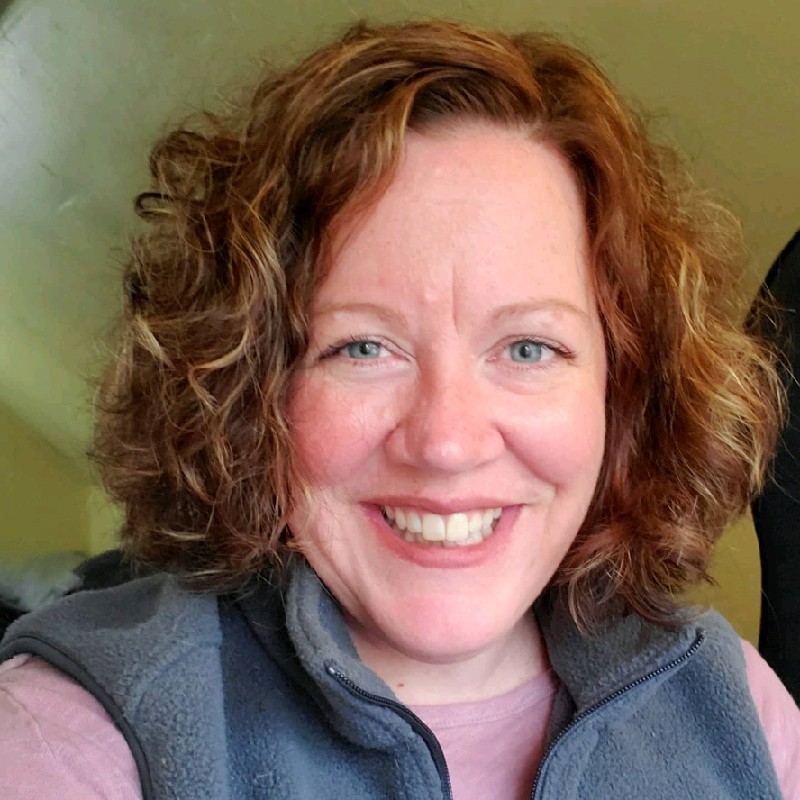 “We didn’t understand the reasons why people were leaving, so we couldn’t work to mitigate the citation to pre-emptively improve retention.”

NFI, a third-party logistics company, handles logistics, distribution, and transportation for its customers. With 250 locations across North America and 14,000+ employees, NFI is a go-to resource, sharing their expertise and providing top-quality services.

In order to better serve their customers, streamline operations, and reduce costs, the team at NFI wanted to improve employee retention. After all, employees that stay are uniquely valuable– they master skills, train others, and create a positive work environment.

To reach their retention goals, NFI began revamping their onboarding program, rolling it out to facilities across the country. But they recognized that onboarding wasn’t enough– the team also needed to understand why turnover was happening so that they could take action.

The labor market for frontline employees is extremely tight– employees can pick up skills and go to a competitor at any point. To become the employer of choice, NFI needs to engage its employees, giving them opportunities to learn, grow, and contribute meaningfully.

“Retention has always been a big topic in the supply chain industry. Front line employees can pick up skills and go to a competitor at any point,” said Anderson. “At NFI, we want to be the employer of choice.”

Despite the desire to provide a great work environment, NFI needed to understand why employees left in the first place. The team was investing time, energy, and resources into creating a better onboarding program, but that onboarding program could not change the game on its own. Without that knowledge, the team couldn’t create any meaningful change.

“When I came to NFI two years ago, retention was top of mind for everyone,” said Groff. “With a tight labor market, it may always be something we struggle with to an extent, but we didn’t understand the reasons why people were leaving, so we couldn’t work to mitigate the situation to pre-emptively improve retention.”

Many workers don’t give a standard two-week notice either, which left little time for the team to collect information. With 350 locations and 14,000+ employees, NFI needed to take a data-driven approach rather than relying on anecdotes, one-on-one conversations, or reports from managers. “We needed to be able to drill down to understand why people were leaving from a particular location,” said Anderson. “Most of the time, we didn’t know the root cause of their departure.”

To meet the challenge, gain the insights they needed, and ultimately improve retention, the NFI team decided to partner with WorkStep.

NFI has hundreds of locations, so rolling out a new program is a massive undertaking. When it came to introducing WorkStep Retain, the team chose to begin with a pilot in 14 locations. This allowed the team to test out the solution to see if it would provide the information they needed.

Along the way, the team had weekly calls with each location to gain an understanding of how things were going. They also had a monthly call with the WorkStep team to make sure that NFI was getting the most out of the data being delivered.

Soon after the pilot began, NFI began to see opportunities for improvement. For example, the team learned that new employees were not receiving the orientation and had never had a tour in some of the locations. “Immediately we saw that some of the locations were not conducting full orientations,” said Groff. “Thanks to the information, we addressed it and in the next review, 100% of employees said they’d received the orientation as well as a tour.”

NFI also saw their responsiveness rate improve, and they’ve been able to take the data they’re collecting and put it into action. For example they’ve added informational posters that go by the check-in clocks, added information about WorkStep to orientation slide decks, and begun offering their surveys in Spanish.

“The success of our pilot made it easy to communicate and get buy-in when it came time to introduce WorkStep out to the rest of the organization,” said Anderson. “Every team we talked to– even those that don’t focus heavily on hiring or retention– wanted to turn WorkStep on.”

Now that NFI has taken advantage of WorkStep, they are enjoying improved retention and satisfaction among their employees, as well as a better workflow for their HR team.

“We want to be the employer of choice, and using WorkStep has helped give us the data we need to understand exactly what’s affecting employee turnover. Using this data, we can react immediately,” said Anderson.

Here are some of the most impressive results:

Thanks to the insights provided by WorkStep Retain, NFI was able to dramatically improve retention rates. The insights allowed them to drill down by location, making it possible to introduce simple improvements that improved the overall work experience and new hire orientation. In fact, NFI experienced a 36% decrease in new hire turnover in the first month of employment, and an 18% decrease in overall turnover.

Information at their fingertips

Before WorkStep, it was difficult for the team at NFI to gain access to the data they needed to best support their onboarding and retention efforts. “Now, I can easily go into the platform, see where we have opportunities, and have the conversations I need to make our ideas into a reality,” said Anderson.

Time to invest in other initiatives

WorkStep has saved substantial time for both Anderson and Groff. “I struggled to come up with this data and it was a huge time constraint for me,” said Anderson. “Now that we have WorkStep, I’m able to take the time I’m saving and re-invest it into employee engagement initiatives, which is what I’m passionate about.”

Groff echoed a similar sentiment, noting that the time saved allowed her to start identifying champion employees at NFI. “I came to NFI to help identify champion employees. With WorkStep, I have the resources to make that dream come to life– and I don’t have to get on a plane to do it. I can use data from WorkStep to recognize people who are doing a great job.”